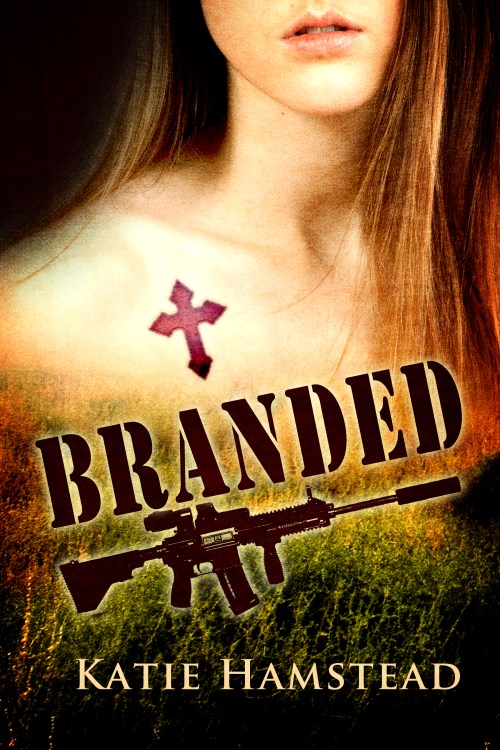 Terrorists have invaded Sydney, and Allison King barely escapes her brother’s wedding reception alive. She and her siblings flee, but their parents are killed by firing squad.

Now Ali’s on the run and terrified. While searching for other survivors, she is captured by the General who leads the invasion. He’s smitten by Ali, and when she refuses to submit to his whims, he brands her for death. In a wild act of defiance, she snatches the branding rod and sears the mark onto his face. Marking not only him but also sealing her fate. Ali manages to escape and flees into the bush once more where she finds a group in hiding. Even with the scars left by the General, Ali learns to love and falls in love with the young man who found her—Damien Rogers.

But the General is hunting her. When he discovers their location, and finds her with another man—Damien—his wrath is kindled and his obsession is inflamed. Ali must put herself on the line or the General could kill her family, those who help her, and most significantly, the man she loves. 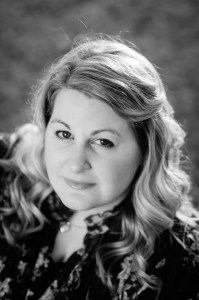 Born and raised in Australia, Katie’s early years of day dreaming in the “bush”, and having her father tell her wild bedtime stories, inspired her passion for writing.
After graduating High School, she became a foreign exchange student where she met a young man who several years later she married. Now she lives in Arizona with her husband, daughter and their dog.
She has a diploma in travel and tourism which helps inspire her writing. She is currently at school studying English and Creative Writing.
Katie loves to out sing her friends and family, play sports and be a good wife and mother. She now works as a Clerk with a lien company in Arizona to help support her family and her schooling. She loves to write, and takes the few spare moments in her day to work on her novels.