Falling Sky has released early at a special price.

This will increase after the official release date of June 10th. Buy now and don’t miss out! 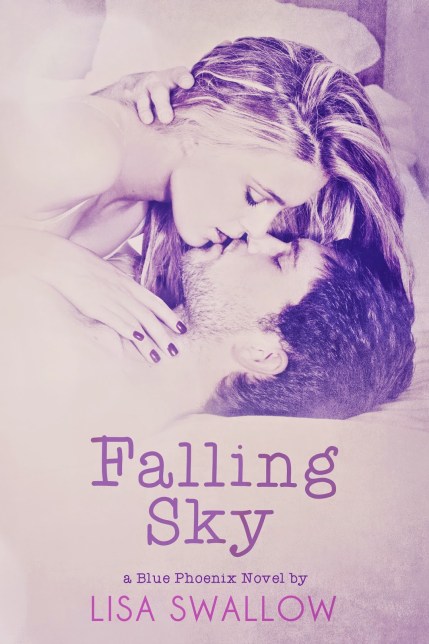 The Blue Phoenix books are a series of contemporary romance novels and novellas centred on the fictional rock band Blue Phoenix.

(Book One and Book Two must be read in order)